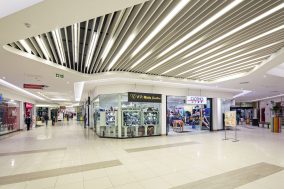 The innovative baffle ceilings in the Shelly Beach Shopping Centre create striking focal points while significantly reducing background noise levels and sound reverberation within the open spaces. In large, noisy environments such as shopping centres, restaurants and other open-plan areas, free-hanging units can be installed where acoustical treatment is needed in order to achieve suitable… 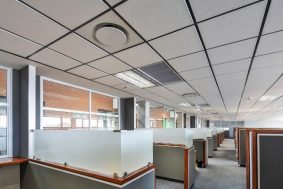 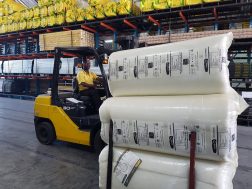 The consumption of energy in buildings is one of the fastest growing and insulation is the most cost effective way of reducing this. As South Africans and especially living in Durban, Insulation hasn’t until now been an important component of new buildings. In colder climates, insulation plays a far more significant role and entire homes…