In addition to the fire and sound benefits, the JUMBO FireWALL 63/120/S56 weighs less than 48 kg/m2 offering a substantial 10% saving in weight which contributes significantly to further lowering building costs.

IDEAL FOR USE IN: Healthcare, Education, Commercial, Residential & Hospitality 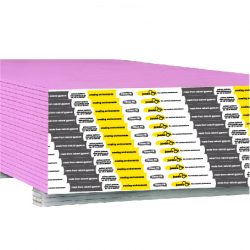 ADD TO CALCULATORADD TO CART

ADD TO CALCULATORADD TO CART

Enquire via the form below and we’ll get back to you!
Alternatively send us an email on info@pelican.co.za

ENQUIRE ABOUT
THIS PRODUCT